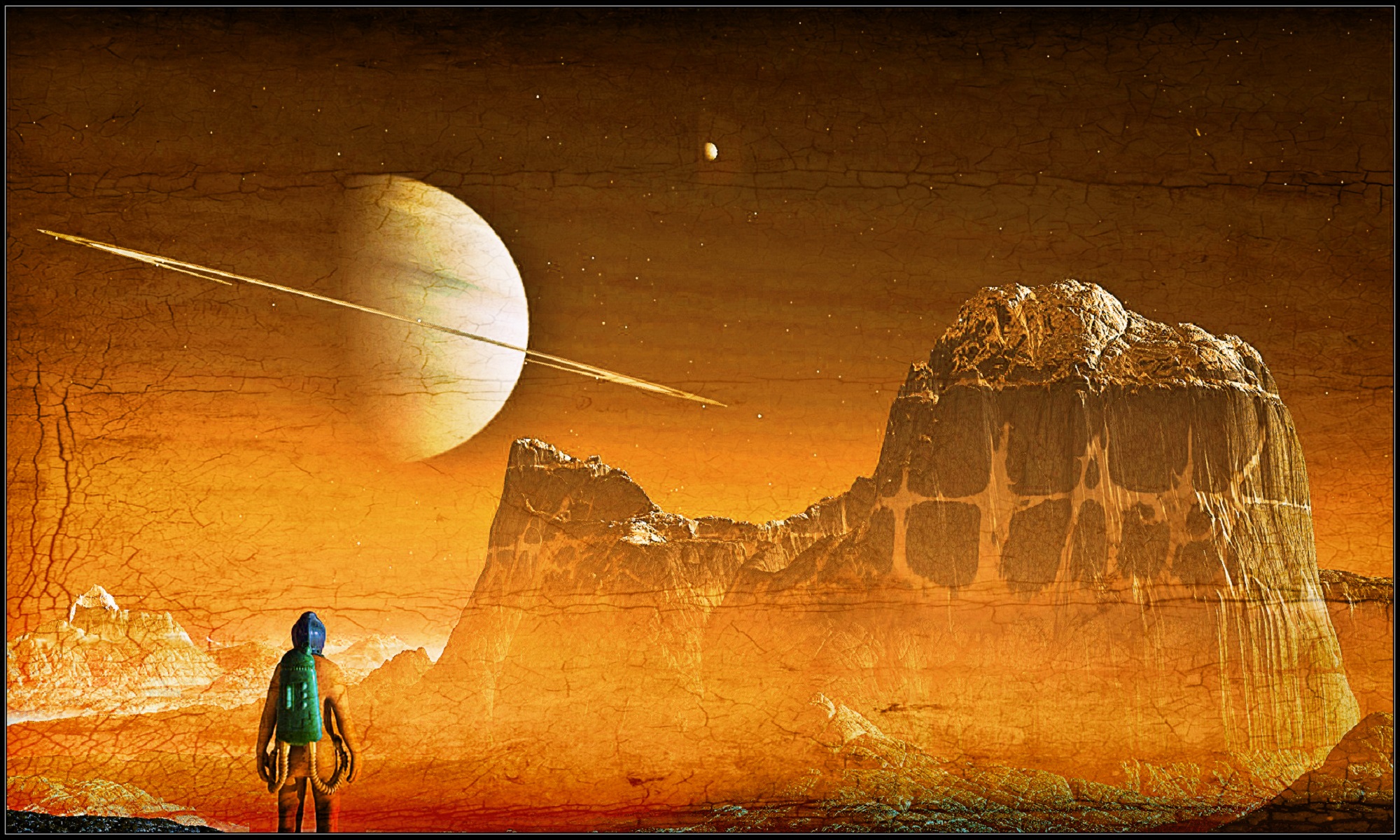 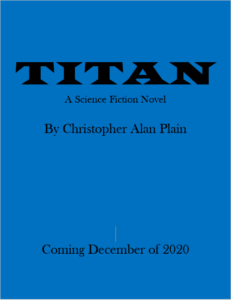 After saving the world from a ‘planet-killing’ meteor, while also miraculously surviving what everyone assumed was a one-way mission of self-sacrifice, Captain Benjamin Merced now lives a solitary, monastic existence, one of his own choosing, piloting a massive ship called the Prometheus between Earth and a privately-owned space station orbiting Saturn’s largest moon TITAN.

On the moon’s surface is a small community of scientists and engineers who have spent the last nine years preparing the expansive, still growing colony for the thousands of civilians that the captain is now ferrying toward them. Unfortunately, while nearly all of his passengers remain in cryo-sleep for the 18 month voyage, he is still joined by a handful of technicians and scientists tasked with keeping the human cargo alive, and an arrogant Federal Marshall whose own mission is shrouded in mystery.

By the time they reach the orbiting outpost Andromeda, Merced finds his normally quiet, self-imposed exile shattered by tragedy, trapping him in the middle of a deadly conspiracy ranging all the way from the President of the United States to the enigmatic trillionaire Victor Broom, a once-in-a-generation genius who not only designed and created the colony, but is also the only permanent resident living aboard the station above it.

Suddenly racing to save his own life, the once heroic captain descends to the moon’s surface, penetrating deeper and deeper into the heart of darkness, until he uncovers a truth that will change humanity forever.

Moving with the pace of a modern suspense thriller, and wrapped around a murder mystery that is seemingly impossible to explain, Captain Benjamin Merced takes the reader on an interplanetary, sci-fi adventure, before ending with a dramatic, epic conclusion in the skies above the moon TITAN.