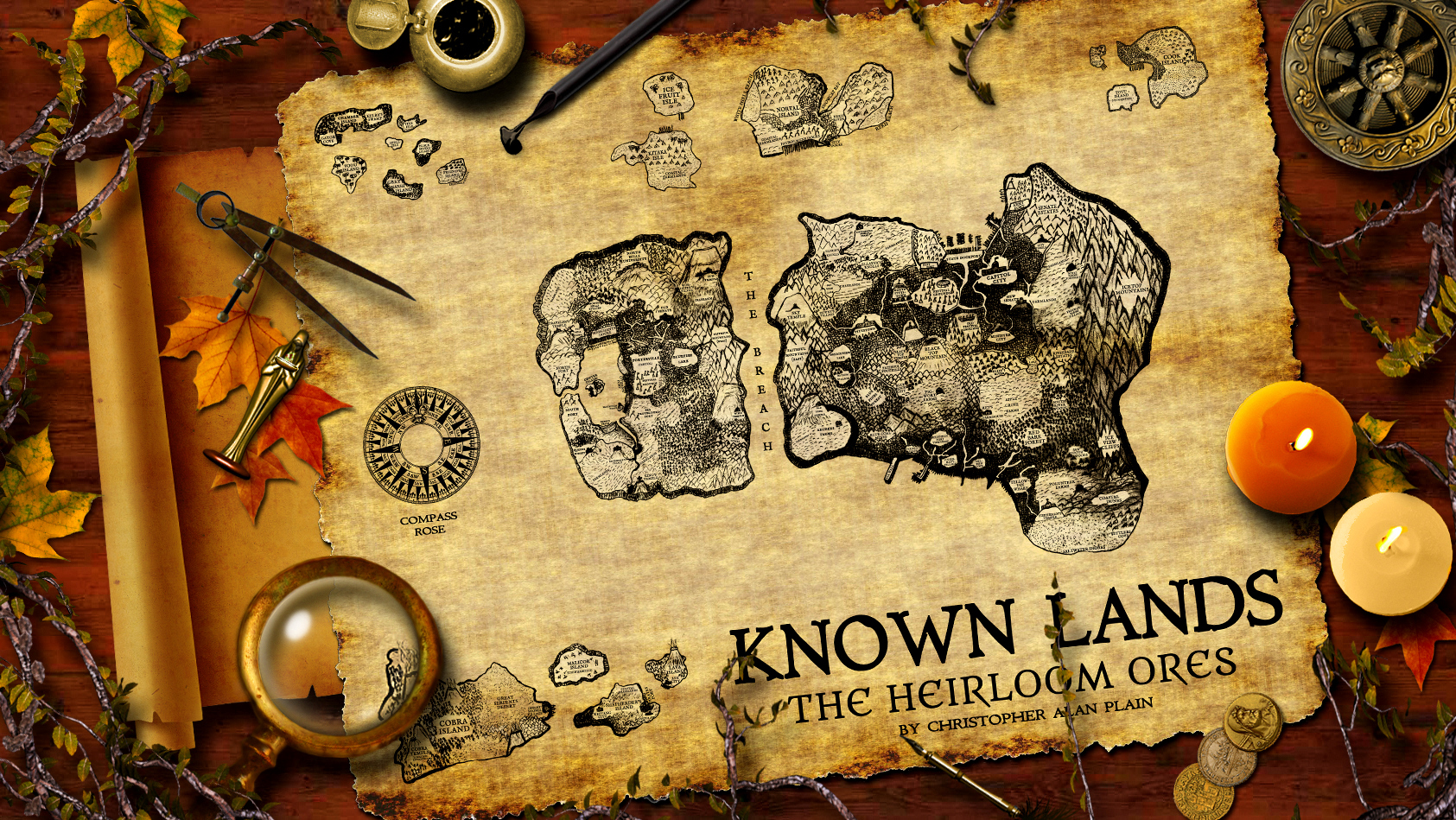 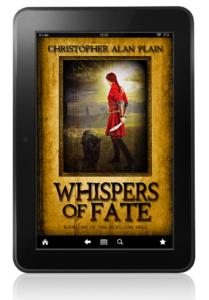 Whispers of Fate: Book One of the Heirloom Ores.

An ancient religion, an even older, unfathomable power, and a nearly mythical assassin collide at the annual Rain Festival, where a brutal, fiery attack reveals secret agendas and hidden forces that will shape the very future of the known lands.

After learning that she will receive a powerful birthright from her devoutly religious mother, one woman who survived the attack, Allyra Sarna, is pursued by those who covet her power, including the relentless assassin known only as the Shepherd.

Aided along the way by smugglers, circus performers, and her loyal companion, a weircat named Ferran, Allyra soon realizes that she must master the potent force she was born to wield before coming face to face with the deadly killer, and her own destiny.

Spanning just three days, and moving with breathtaking speed, “Whispers of Fate” is the explosive first volume in the epic saga of The Heirloom Ores.

Enjoy book two of the series, “Of Bonds and Betrayals”, also Available Now on Amazon!