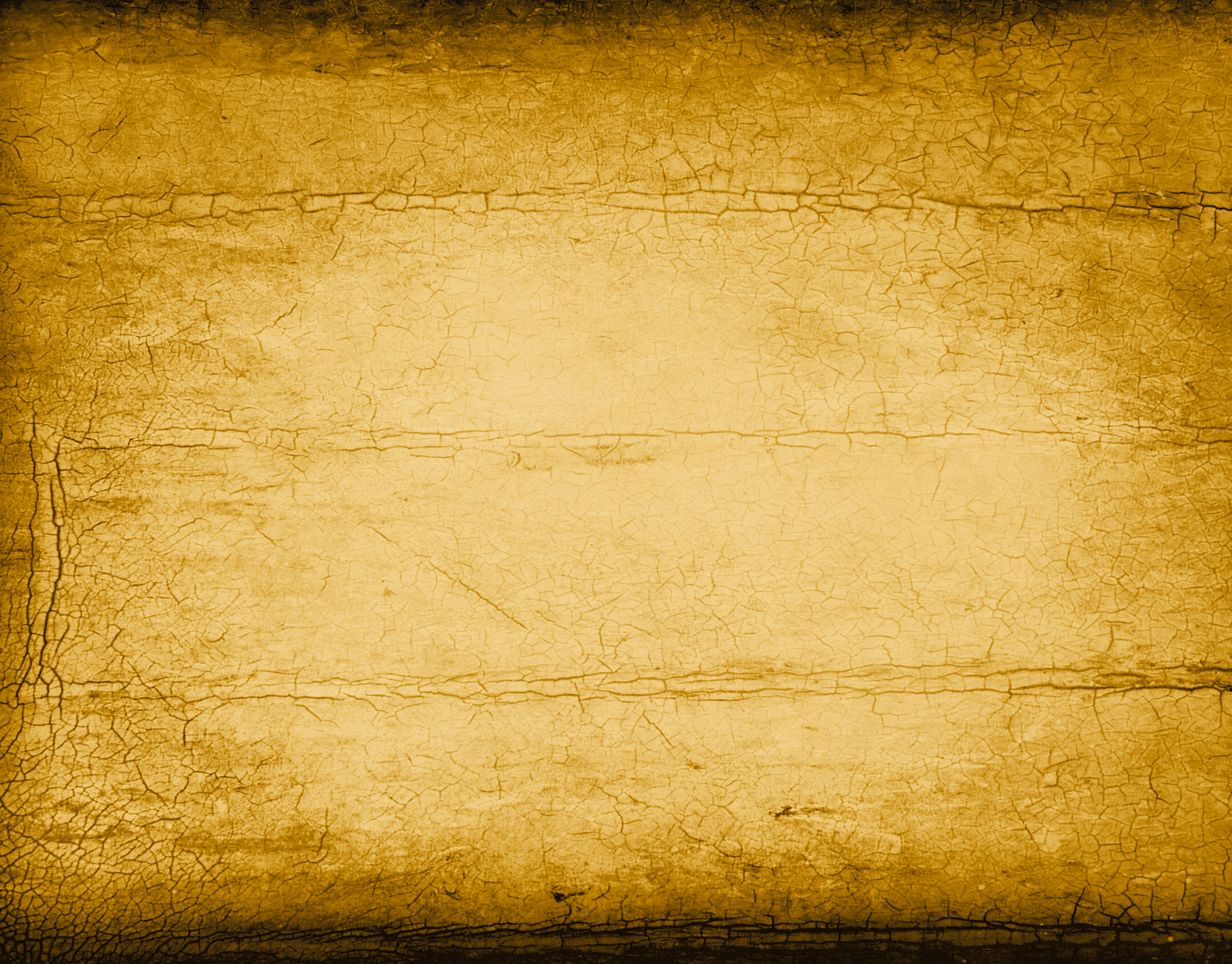 After spending the first ten years of his life being raised by his paternal grandfather, Julyan Macias spent the rest of his childhood traveling the world with his mother, a full time physician for ‘Doctors Without Borders’. It was during that time a young Macias found his passion for history, and for the men and women who spend their lives trying to preserve that history for future generations.

In ‘Monks of Alexandria’, the first in a series of ‘Julyan Mace’ action-adventure novels, a now thirty seven year old Macias (or as some call him, ‘Mace’), travels to Algeria, where a wealthy developer of questionable reputation has stumbled upon what may be ancient ruins during an excavation for his new mall. Because Julyan owns his own private foundation he is the preferred contractor in cases exactly like this, where someone to whom price is no object hopes to cut through the international red tape and determine as quickly as possible if the find is genuine.

For Julyan most of these type of jobs turn out to be nothing, and in short order he can almost always help his wealthy client get the clearance to resume construction at the site. However, from time to time the finds are genuine, and he is forced to deliver the bad news: construction cannot continue.

After arriving in Algeria Julyan quickly determines that not only is the site probably genuine, but that there is much more than a simple construction project going on. As events unfold Mace returns home to San Diego, California, where he finds himself a target for those who want to keep their secret hidden, and secure an ancient treasure for themselves.

Designed as a fast-paced thriller, ‘Monks of Alexandria’ takes the reader on an adventure across Europe and the Middle East before ending in the heart of Egypt, where a mystery that has remained unsolved for millennia may not only cost Julyan his life, but may destroy one of the greatest finds in archaeological history.

Inspired by novels like the Da Vinci Code, Clive Cussler’s Dirk Pitt Series, and the Indiana Jones movies, Monks of Alexandria is the adventure that all ancient history buffs have been waiting for!